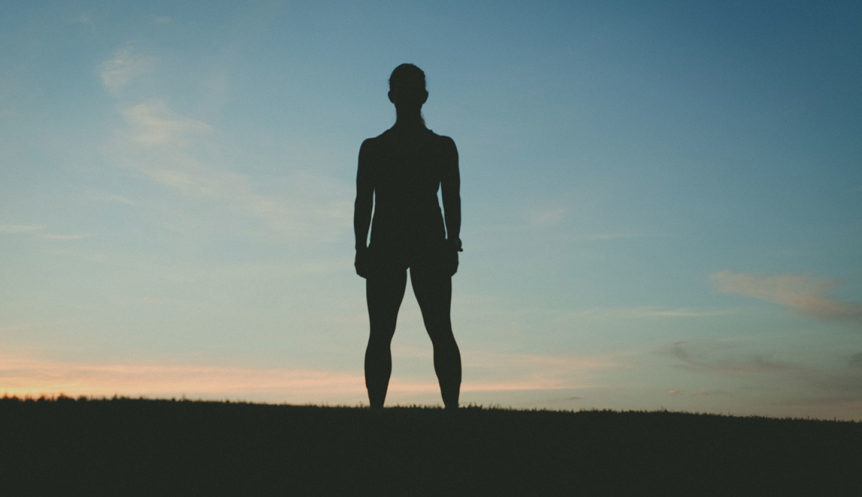 I don’t know about you guys, but I definitely find it harder to make new friends when you’re over 40, but this year has been the exception.

Since January, I’ve had the honor and privilege of spending a lot of time with some amazing women. The women of boot camp come in before the sun is up, often still yawning. Despite the hour, once they get going, their game faces are on and they’re ready to work.

During our time together, we laugh, we sweat, we high five.

Sometimes they scowl at me if I haven’t started the countdown from 10, but every once in a while I catch one of them draw in a deep breath after a hard set, and then stand up straighter. I can tell by the look on her face that she was feeling pretty proud of herself, and that is priceless.

I’ve seen relative strangers become friends, and do partner drills together in the wee hours.

I’ve seen women do their first push-ups in full extension, off their knees.

I’ve seen women surprised by their own speed that they didn’t know they had.

I’ve seen mothers and daughters working out side by side, laughing and encouraging each other.

And this is all before 7am.

I’ve also met a group of women through an online mentoring group for fitness professionals run by the one and only Jill Coleman of JillFit. Through her group, I’ve been connected with a group of personal trainers and coaches who inspire me every day through their work and online postings. The group is always supportive and ready with positive feedback. I feel lucky to be a part of it.

And in my little town of Pittsboro, despite my introverted nature, I’ve actually managed to make some real friends. Most are fellow moms, and they’re all quite different from each other. But in each one of these friendships, I am reminded of the powerful connection that can happen among women. It’s often over wine or beer (have I mentioned how great the local beer is here in NC?) that we’ll talk about the hard things in life, then laugh, and maybe brainstorm ideas. This area of North Carolina is full of some of the smartest women around—nurses, doctors, professors, researchers, and sports medicine professionals. One of my favorite people, to whom I will always feel grateful, is my GI doctor, Millie Long, who pulled me out of the depths a few years ago when I was diagnosed with Crohn’s. Not only is she incredibly intelligent and pragmatic, but she really takes the time to listen to me. Plus she’s a marathoner, so we also spend at least some time talking about race training.

Being in the company of such strong women has been a missing link for me since I moved out of New York five years ago. In New York, I had my rugby friends, and my book club group, and some great friends in the office. When I moved and started working from home, I felt like the rug was taken out from under me. I spent a lot of time by myself, and it wasn’t easy.

Which is what makes this year so great. So thank you, new friends of 2016. You have given me so much.

But I’d like to make one more shout out here to a woman who I’ve always admired and looked up to. Her name is Pam Molloy, and she was recently diagnosed with brain cancer. I met her through PJ’s rugby friends, and have always admired her. She started her own business in her basement while her boys were young and was practically an overnight success. She then sold her business and then became incredibly successful as a real estate agent. What’s amazing about Pam is her attitude toward her diagnosis:

“I am a fighter and will not give up. Every day is a gift. Whatever you want – just go do it! Stop waiting. I’m not going to let myself get down. I’m going to enjoy whatever comes my way.”

Now how’s that for an amazing outlook?

So here’s to you, new friends.

And especially to you, Pam Molloy. I know you’ll fight as hard as you can, all with a smile on your face. You are an inspiration.